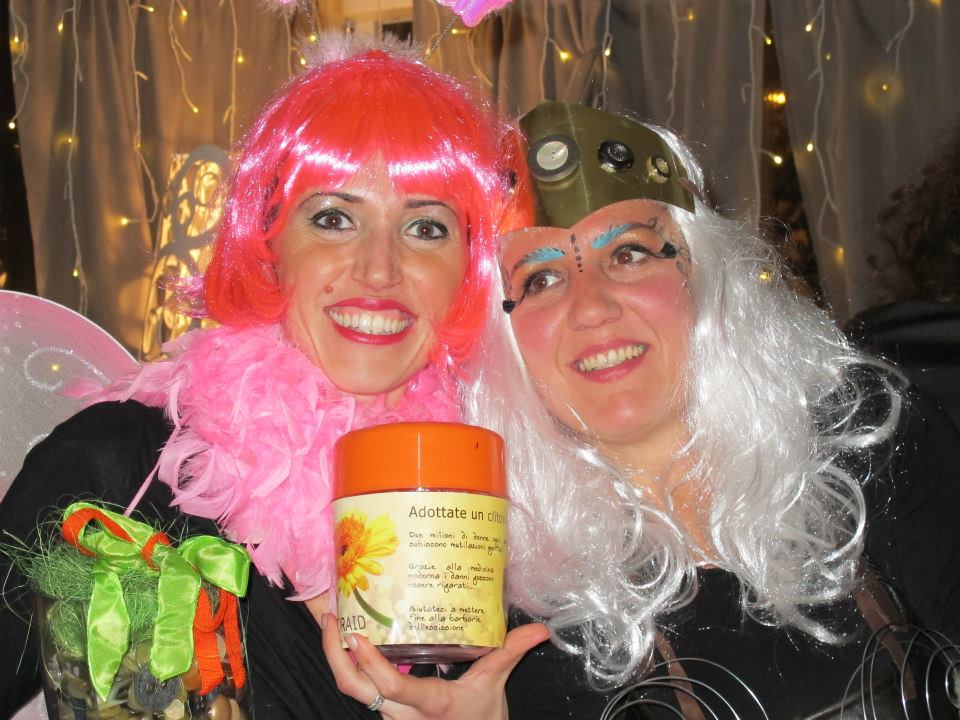 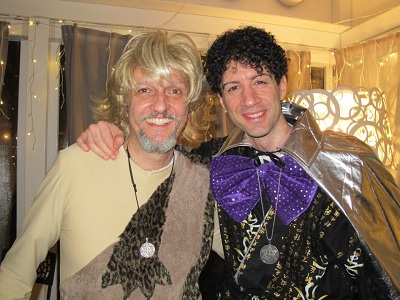 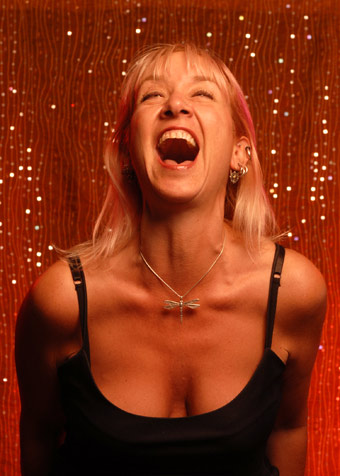 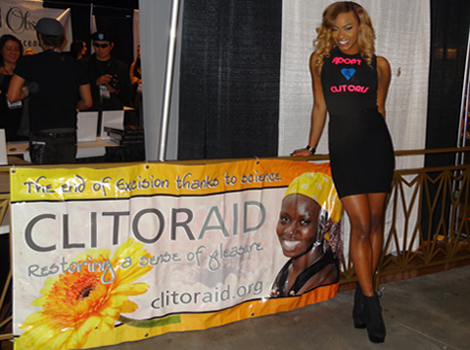 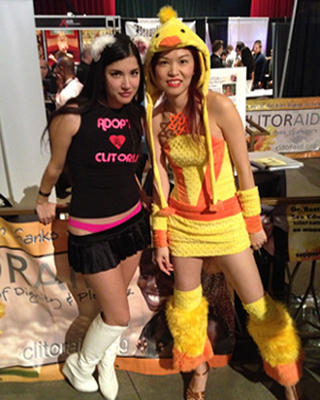 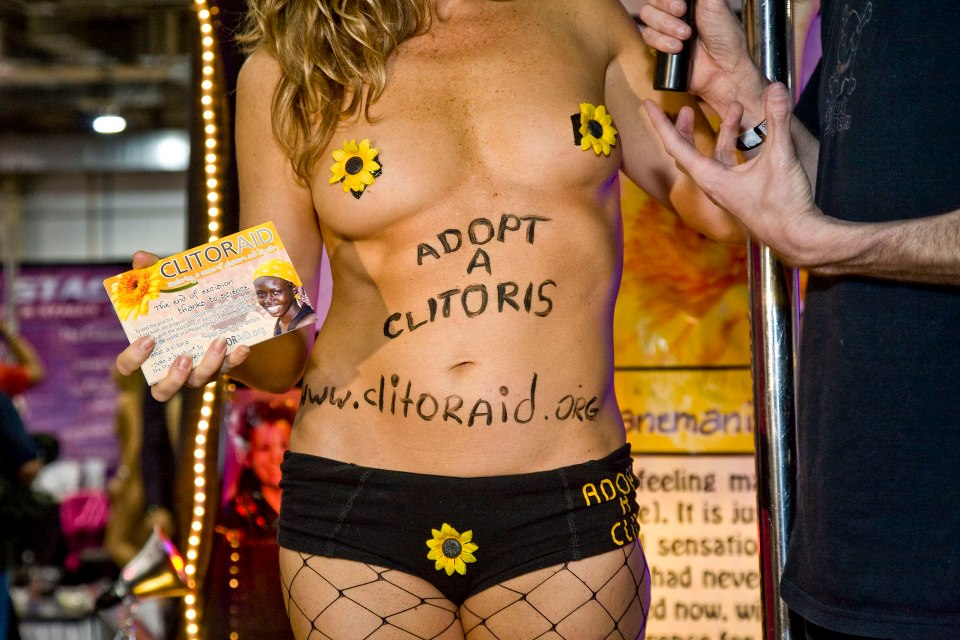 The AVN Adult Entertainment Expo, to be held at the Hard Rock Hotel Jan. 17-19, will sponsor Clitoraid, a non-profit, Las Vegas-based organization dedicated to surgically repairing the clitoris of victims of female genital mutilation (FGM).

For the 6th year in a row, the organizers of the AVN are generously donating booth space for Clitoraid to promote its humanitarian endeavor: building the first Clitoral Restoration Hospital or 'Pleasure Hospital' in the world. The hospital, in Burkina Faso, West Africa, is slated to open in October.

“FGM victims who want to have their clitoris repaired and thereby have their sexual pleasure restored will be able to do so there at no cost!” said Nadine Gary, spokesperson for Clitoraid.

She explained that, according to a barbaric tradition, millions of female children in some parts of the world – especially Africa – are forced to undergo an excruciatingly painful procedure in which the clitoris is excised.

“The act is typically carried out without anesthesia and is often performed by female relatives, themselves earlier victims of the practice,” Gary said. “Each year, millions of girls endure this brutal practice so they won’t enjoy sex and will be more likely to remain the ‘property’ of men. Up to 98 percent of all women in some African countries have been genitally mutilated.”

Gary explained that Clitoraid was founded in 2006 by Rael, Spiritual Leader of the Raelian Movement (rael.org) to address a need that no other charitable organization wanted to take on: the actual restoration of sexual pleasure for FGM victims.

“Of course, the United Nations, the World Health Organization and others educate people about the dangers of FGM, but they don’t address the desperation of the millions of already maimed victims who want to feel sexual pleasure,” Gary said. “Dr. Pierre Foldes developed the appropriate restorative surgery in the 1980's, so why don’t these organizations make this known as well?”

“This attitude still plagues our planet in both extreme and subtle ways,” she said. “Even humanitarian organizations are tainted with it. By contrast, Clitoraid embraces Raelian values that defend and celebrate guilt-free sexual pleasure for all women.”

It is for that reason, Gary said, that Clitoraid is receiving support from a wide range of women. They include adult video actresses Deajiha Milan and Serena Marcus, who will make appearances at the Clitoraid booth, and students of Larry Ashley, a UNLV professor and sex trauma counselor. Ashley’s students are volunteering time at the booth and have also been offering free counseling to Clitoraid's patients for the last 3 years. In addition, Ashley has been supporting the work of Clitoraid's head surgeon, Dr. Marci Bowers, who practices in San Francisco and has already operated on close to 60 FGM patients in the United States.

“Restoring a sense of dignity and pleasure is what Dr. Bowers and the other volunteer medical personnel and therapists want to offer the 400 patients now on our waiting list in West Africa,” Gary said. “Our current fund-raising drive goal is to raise the last $100,000 we need to buy the needed medical equipment and finish the pleasure hospital on time for its October inauguration date.”
Tweet