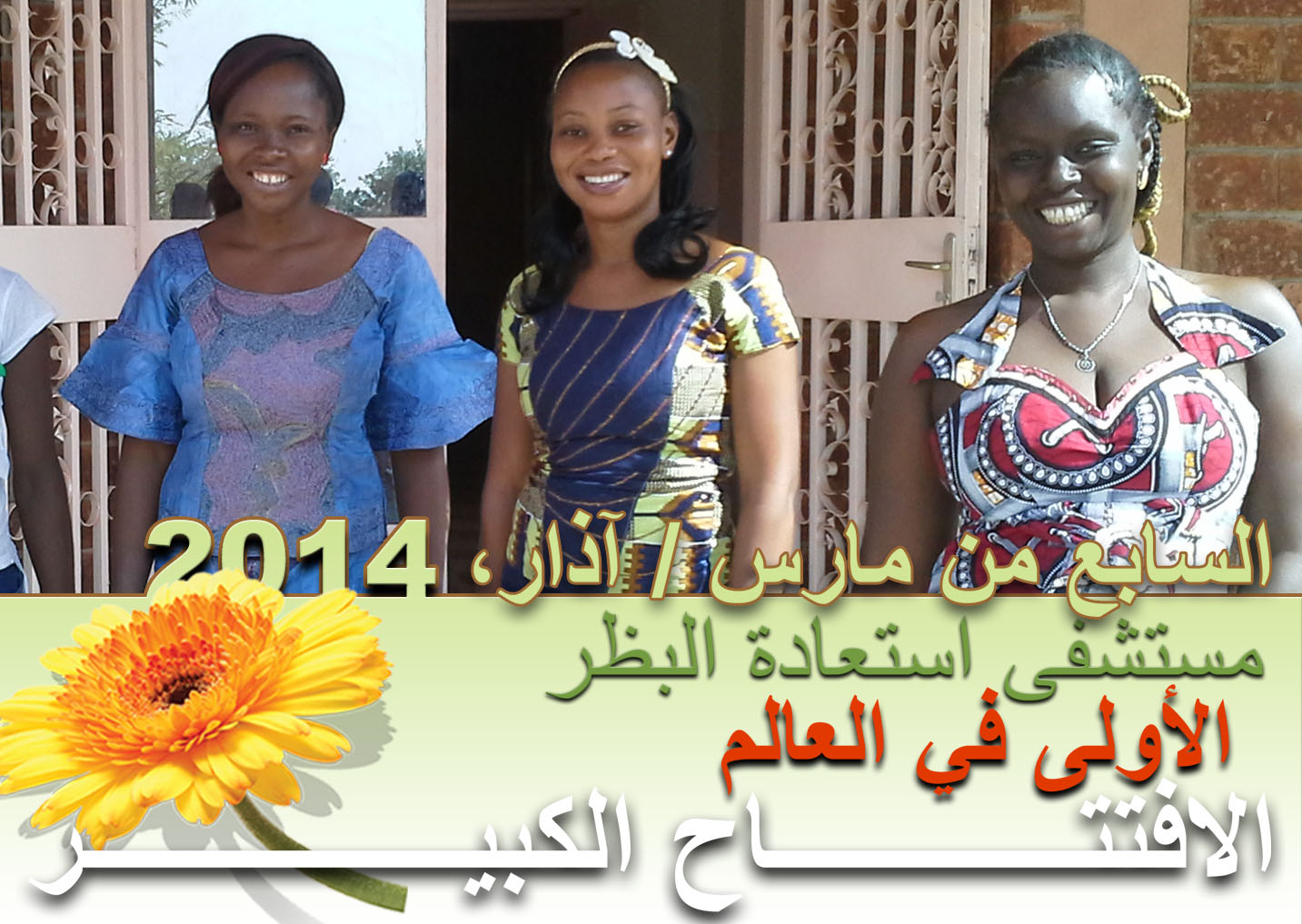 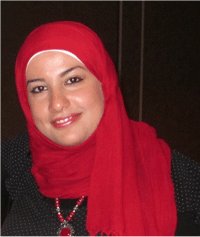 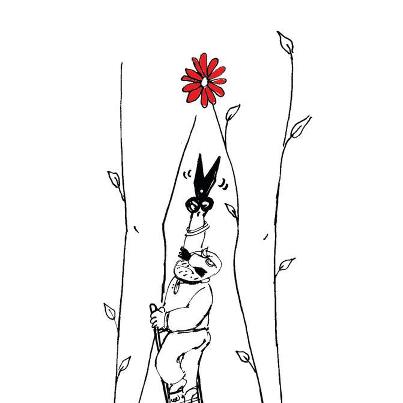 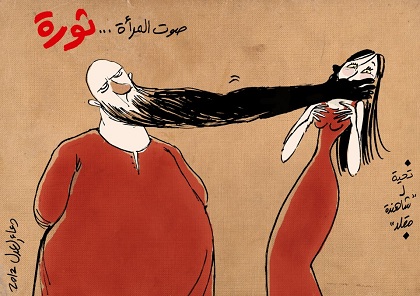 8. How does the young Egyptian generation feel about FGM (both men and women)
The youth also has a divided reaction, some are against FGM while others defend it.
Tweet 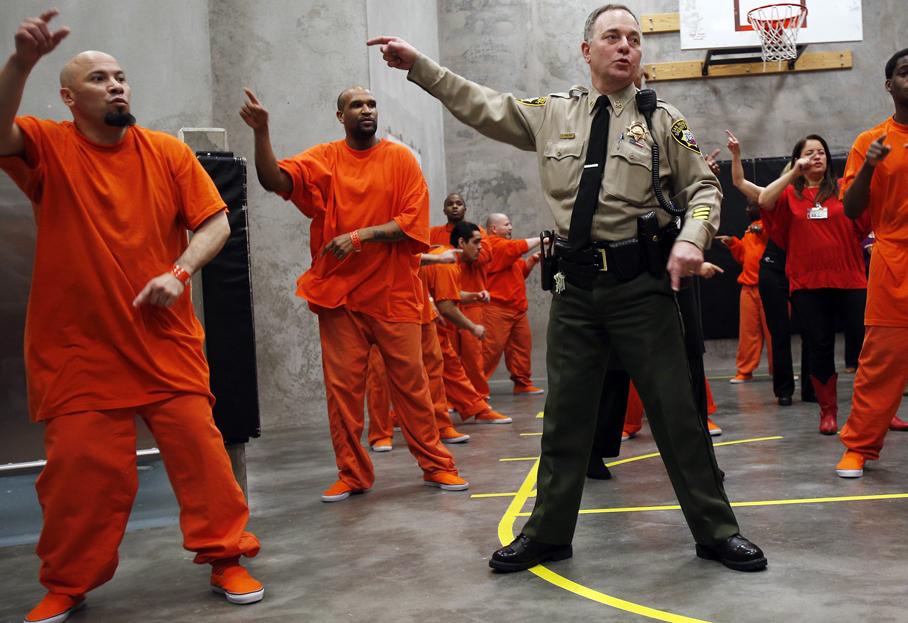 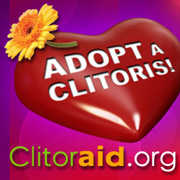